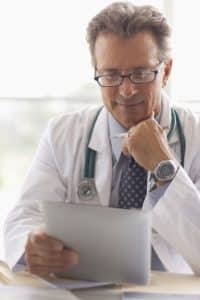 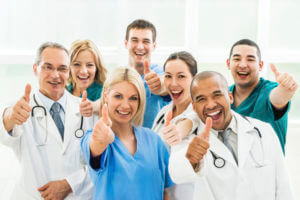 Many in the healthcare community are celebrating today. Yesterday, the Senate voted overwhelmingly to pass the Medicare Access and CHIP Reauthorization Act (MACRA) of 2015 (H.R.2), thus staving off a 21% decrease in Medicare reimbursement rates set to take effect today, April 15th. But this bill is different than what we’ve seen in the past, 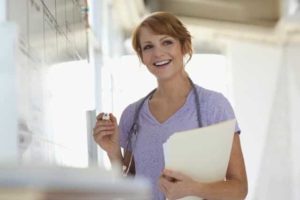 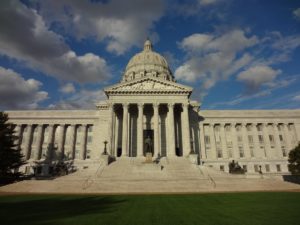 In July of 2012 the Missouri State Supreme Court ruled that limits on awards for non-economic damages in medical malpractice lawsuits are unconstitutional. Prior to that ruling Missouri had a cap in place of $350,000, which had been signed into law by the Missouri legislature and, then Governor, Matt Blunt in 2005. Experts believe that 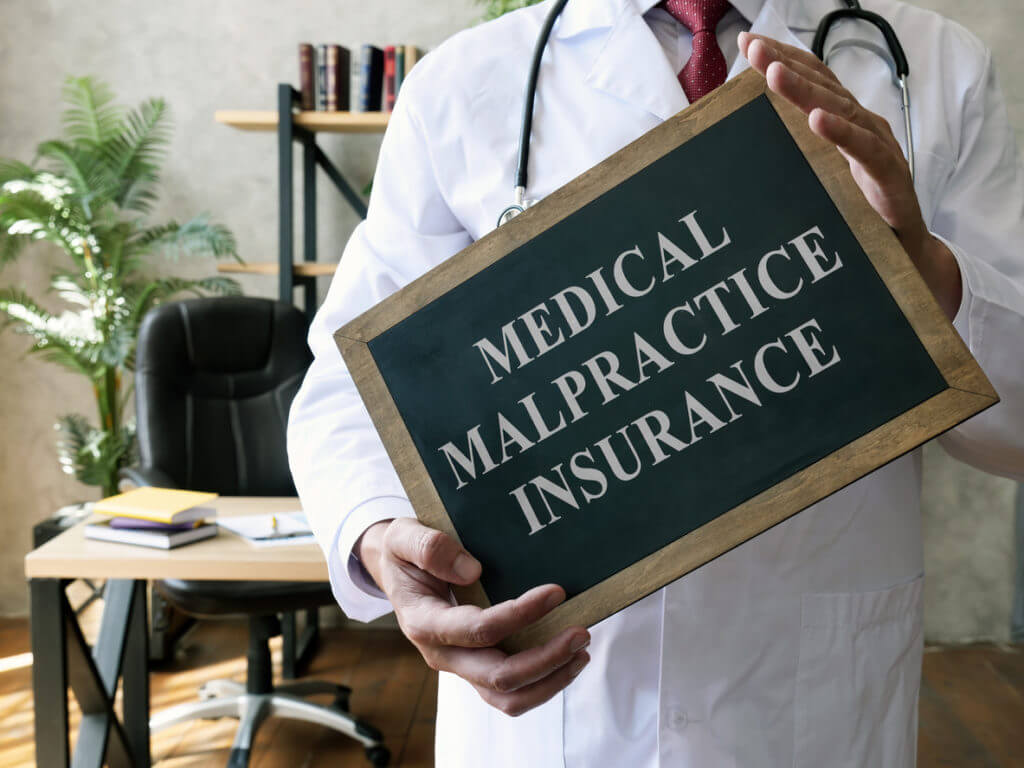 As a dedicated, caring, and busy healthcare professional, the last thing you need is a medical END_OF_DOCUMENT_TOKEN_TO_BE_REPLACED 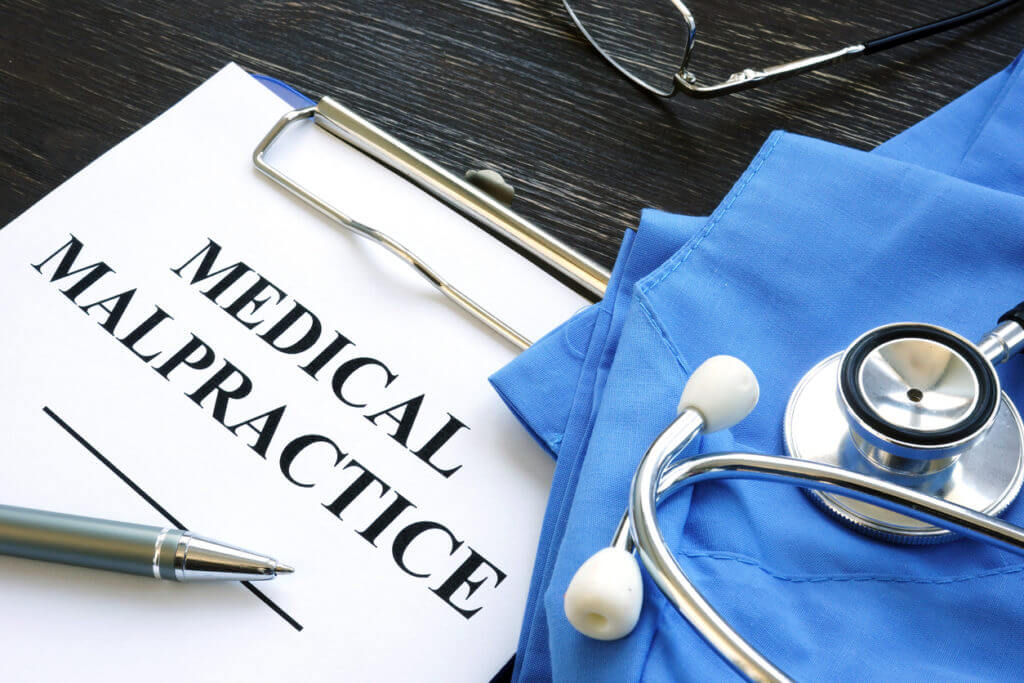 “Beware of little expenses.  A small leak will sink a great ship.”  Wise words from the man that END_OF_DOCUMENT_TOKEN_TO_BE_REPLACED 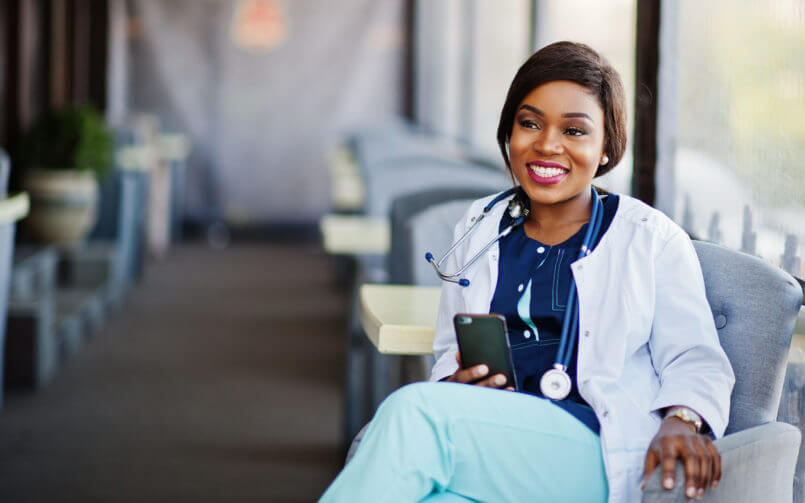 Medical Malpractice Insurance policies can be confusing, and most allied healthcare providers are END_OF_DOCUMENT_TOKEN_TO_BE_REPLACED