Wisconsin has passed some of the strongest tort reform measures of any state in the nation. The reforms they have put in place are both strong and numerous. Non-economic damages in Wisconsin are limited to $750,000, and even punitive damages are limited to the greater of $200,000 or twice the number of compensatory damages. There are some ongoing challenges to the non-economic damage cap, as there are in most states that have implemented them, but this one replaced a previous cap of $350,000 that was overturned by the courts. This law was specifically written to avoid falling afoul of constitutional questions.

Additionally, the state has a fund, the Injured Patients and Families Compensation Fund, which is well stocked with over $1B to cover claims that go above the $1M/3M liability limits required by the state. These two reforms have led to a very stable liability environment in the state.

Other reforms include the opportunity to pursue mediation at the claimant’s request, in which case statements made in mediation are not admissible in court, and the 2013 passage of a law that clarified this informed consent and provides a reasonable physician standard rather than a reasonable patient standard. 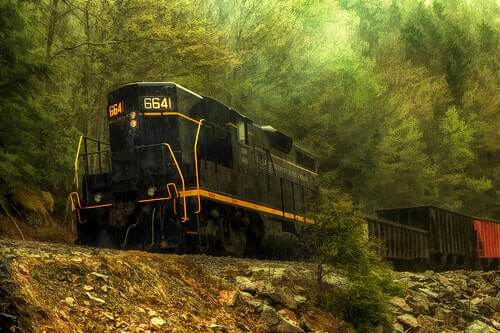 The general statute of limitations in Wisconsin is three years. However, if the injury is not discovered until after the event, the claimant can file a suit within one year of discovery, if it is still within five years of the event, although even the five-year limit has been held to be unconstitutional in some cases.

A case based on a foreign object left in the body must be brought within one year of discovery of the object or three years from the time of the incident. Cases involving minors are limited to the longer of the basic limits outlined above or the child’s 10th birthday. Finally, cases involving a person who is mentally incompetent can extend the statute up to two years.

The Wisconsin liability environment is very good for doctors right now. There is good competition in the market, and the number of claims being filed is at a historic low, down 50% since 1999. There are numerous laws in place to protect doctors and insure against frivolous lawsuits or outrageous claim payments. The future of the market in Wisconsin looks stable, and if trends hold, prices are likely to continue declining.

Want to learn more about medical malpractice insurance policies in your state? Call our main office in St. Louis, Missouri, at (855) 823-5283 for all your questions about malpractice policies in Wisconsin. Get your free quote today!

Did you know that approximately 19,000 medical malpractice cases occur in the U.S. every year? END_OF_DOCUMENT_TOKEN_TO_BE_REPLACED