In 1989, the Supreme Court of Washington determined that a cap on non-economic damages such as pain and suffering is unconstitutional. Currently, there is no limit in any category and no patient compensation fund. There is a mandatory arbitration process for medical malpractice suits, but it cannot interfere with a person’s right to trial by jury. 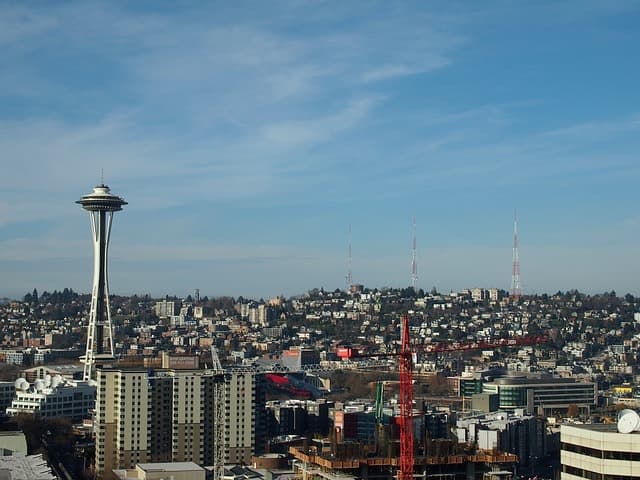 In Washington, a claimant has 3 years from the time of the alleged incident causing an injury, or 1 year from the date he or she knew or should have known about the injury to file a medical malpractice suit up to a maximum of 8 years from the date of the incident. There is an exception for minors that gives the minor until the age of 18 to file a suit.

While there are 3 main companies writing most of the malpractice insurance coverage for physicians in Washington, there are plenty of other options. Because of the stability of the market, there are many highly rated insurance companies with competitive rates offering policies in the state.

Following a challenging market in the early 2000s, Washington’s medical malpractice insurance market began to stabilize around 2005. Since that time, insurance premiums have trended downward to a point that is comparable to the market in most states currently. Rates are stable, claims are down, and there is competition in the market, giving physicians and surgeons plenty of options for coverage at affordable rates with highly rated companies. According to the Office of the Insurance Commissioner, medical malpractice insurance companies have been profitable in the last several years.

Want to learn more about medical malpractice insurance policies in your state? Call our main office in in St. Louis, Missouri, at (855) 823-5283 for all your questions about malpractice policies in Washington. Get your free quote today!

General surgeons play an important role in health care, treating illnesses that can only be resolved END_OF_DOCUMENT_TOKEN_TO_BE_REPLACED

In today’s litigious world, there is no question that doctors and their medical practices need to END_OF_DOCUMENT_TOKEN_TO_BE_REPLACED

Most medical malpractice lawsuits fall into a few categories, and the most common causes of END_OF_DOCUMENT_TOKEN_TO_BE_REPLACED