Tort reform has only recently come to Tennessee, but its effects are already quite noticeable. In the wake of high rates and concerns over the number of doctors willing to practice in high-risk specialties, the Tennessee legislature passed a tort reform package in 2008. This initial round of reforms focused on weeding out frivolous or meritless lawsuits by requiring that insurance providers receive notice of a possible action against them at least 60 days in advance, and that within 90 days of filing a claim, plaintiffs get written certification from an expert witness that he or she believes the claim to have merit.

In addition to these reforms, on October 1, 2011, the Tennessee Civil Justice Act of 2011 went into effect. Most notably, this legislation provides for damage caps on non-economic and punitive damages in medical malpractice cases. The basic caps are $750,000 on noneconomic damages (i.e., pain and suffering, loss of enjoyment, etc.), and $500,000 on punitive damages (i.e., damages awarded as punishment in cases of severe negligence, malicious intent, etc.).

There are a few exceptions to the general rule regarding non-economic damages, most notably that if the injury caused is catastrophic, defined as leading to paralysis, amputation, burns, or the wrongful death of the parent of a minor, the cap is increased to $1M. Likewise, in cases of intentional harm, malicious intent, cover-up, or other gross negligence, no cap will be applicable. 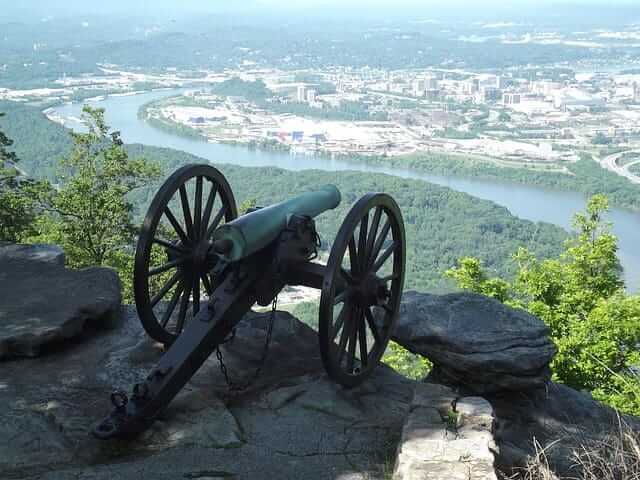 The basic statute of limitations in Tennessee requires that a case be brought within one year after the death or injury occurred, or was discovered, or should reasonably have been discovered given due diligence. However, this statute is subject to a statute of repose, which states that no case may be brought more than three years after the date of the alleged injury, regardless of the date of discovery.

There are a few exceptions to this:

Tennessee is in a much better place in terms of the risk environment for physicians than they were just a few years ago. Since implementing the initial round of tort reform in 2008, the number of cases filed annually has dropped by more than 35%. In addition, while the changes are recent enough that there is not a lot of data yet, presumably the 2011 reforms will only continue or supplement this trend. Even if lawsuits are already about as low as they are going to go in terms of frequency, the damage caps will likely reduce average costs of suits. These two factors together reduced numbers, and severity of cases are expected to cause premiums to continue to drop in the state. Right now, Tennessee is a very good place to practice medicine with a stable market and a risk environment that is driving insurance costs down.

Want to learn more about medical malpractice insurance policies in your state? Call our main office in St. Louis, Missouri, at (855) 823-5283 for all your questions about malpractice policies in Tennessee. Get your free quote today!

General surgeons play an important role in health care, treating illnesses that can only be resolved END_OF_DOCUMENT_TOKEN_TO_BE_REPLACED

In today’s litigious world, there is no question that doctors and their medical practices need to END_OF_DOCUMENT_TOKEN_TO_BE_REPLACED

Most medical malpractice lawsuits fall into a few categories, and the most common causes of END_OF_DOCUMENT_TOKEN_TO_BE_REPLACED