South Dakota has a $500,000 cap on malpractice awards for non-economic damages such as pain and suffering. There is no cap for economic damages, which would include lost wages and medical expenses. Another type of limitation in malpractice suits is South Dakota’s periodic payment rule, which allows a judge to order installment payments in cases where there are over $200,000 in future damages rather than requiring that it be paid as a lump sum. South Dakota also uses a comparative fault rule, where the damages can be reduced if the plaintiff is found to be partially at fault. In those cases, the award is reduced by a percentage of fault determined by the jury. 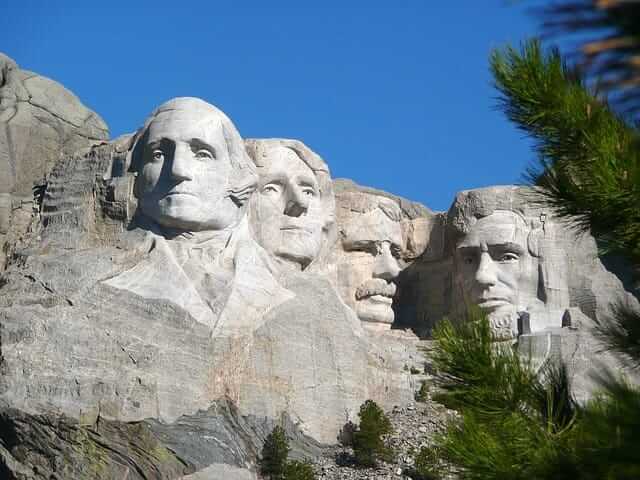 A patient has 2 years from the date of the incident to file a medical malpractice claim in South Dakota. As with most states, there are some exceptions to this rule. In the case of minors, the statute of limitations is extended to one year after the patient’s 18th birthday.

South Dakota, like most states, does not have legally mandated minimum limits of liability coverage a doctor must carry. However, with non-economic damage awards, that can be as much as $500,000 in addition to compensatory damages and punitive damages. It is advisable for most doctors to have standard $1M/$3M coverage limits.

Want to learn more about medical malpractice insurance policies in your state? Call our main office in St. Louis, Missouri, at (855) 823-5283 for all your questions about malpractice policies in South Dakota. Get your free quote today!

Did you know that approximately 19,000 medical malpractice cases occur in the U.S. every year? END_OF_DOCUMENT_TOKEN_TO_BE_REPLACED