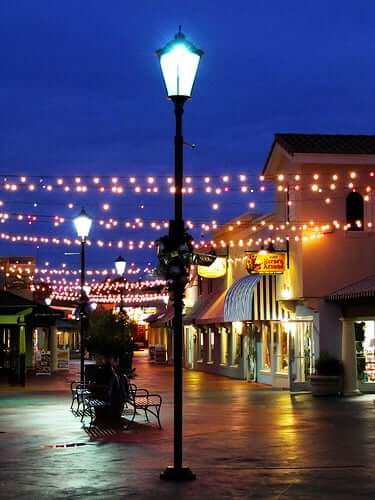 In South Carolina, the cap on non-economic damages is $350,000 per health provider or facility. For actions against more than one health provider or facility, not only can noneconomic damages not exceed $350,000 per provider but there is a total overall limit of $1,050,000. These limits increase or decrease each year based on the consumer price index and do not apply in cases of gross negligence, willful harm, wanton, or reckless behavior, or when the defendant has engaged in fraud or misrepresentation.

Finally, the creation of a state-run underwriting association and a voluntary patient compensation fund during the 1970s, when the availability of medical malpractice insurance was a major problem, are often credited with having been the first steps towards a healthier market.

An injured person must file a claim within 3 years from the date the injury occurred, was discovered, or reasonably should have been discovered. If the discovery date is used, the case must still be filed within 6 years of the date of injury. For a minor who is under 18 years of age when the alleged injury occurs, the deadline to file a claim is 7 years from the date of injury or 1 year after the child’s 18th birthday, whichever comes first.

South Carolina’s medical malpractice insurance market has improved over the years with increased availability and affordability of malpractice insurance due, at first, to the creation of the Joint Underwriting Association (JUA) and the patient compensation fund in the mid-1970s, and then more recently to improvements in the market and an expansion in the number of carriers in the state.

In 2011, South Carolina was ranked 45 out of 51 (all states and Washington D.C.) in terms of average indemnity payout per claim, with 51 being the lowest. The patient compensation fund, which is voluntary, requires doctors to have an underlying policy with limits of coverage of $200,000 per incident and $600,000 aggregate per policy period (1 year). Any awards beyond this are paid by the fund for those participating. This, along with other factors, has increased the number of players in the market creating healthy competition and a good risk environment for physicians.

Want to learn more about medical malpractice insurance policies in your state? Call our main office in St. Louis, Missouri, at (855) 823-5283 for all your questions about malpractice policies in South Carolina. Get your free quote today!

General surgeons play an important role in health care, treating illnesses that can only be resolved END_OF_DOCUMENT_TOKEN_TO_BE_REPLACED

In today’s litigious world, there is no question that doctors and their medical practices need to END_OF_DOCUMENT_TOKEN_TO_BE_REPLACED

Most medical malpractice lawsuits fall into a few categories, and the most common causes of END_OF_DOCUMENT_TOKEN_TO_BE_REPLACED