In 1975, the Medical Malpractice Joint Underwriting Association of Rhode Island (MMJUA of RI) was formed in response to a lack of affordable coverage for physicians, surgeons, and hospitals in the state. Today, the MMJUA of RI is seen as a last resort for healthcare providers that have difficulty obtaining coverage in the commercial market because there are many options available, and premiums are reasonable for most specialties. Since the 1970s, there have been no significant malpractice reforms in the state. There are no caps on damages in any category in medical malpractice claims. 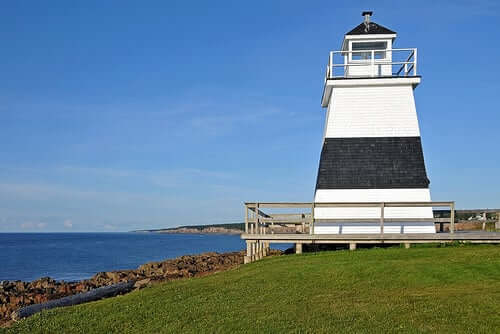 In Rhode Island, a claimant has 3 years from the time of the alleged incident, or death, or from the date he or she knew or should have known about the injury to file a medical malpractice suit. There is an exception for minors and the mentally incompetent that gives an additional 3 years after the minor reaches adulthood, or the disability is removed in the case of an incompetent person.

While there are over 50 insurance companies offering medical professional liability insurance in Rhode Island, the market continues to be dominated by 2 large carriers. Because of their hold on the market, many physicians are turning to alternative types of coverage for more flexible options and lower rates. An independent broker should be able to provide quotes from several types of companies.

Although the “Ocean State” is the smallest in the geographical area, it is one of the most densely populated states. For its size and relatively low total population, it has a great deal of options for quality healthcare. While there have been no significant medical malpractice reforms, Rhode Island has seen a drop in malpractice claims and in the cost of insurance since the late 1990s. Physicians currently will find the state to be a favorable place to practice, but because of the implementation of the Affordable Care Act and an increase in claims, there is some concern about the future of the Rhode Island malpractice insurance market.

Want to learn more about medical malpractice insurance policies in your state? Call our main office in St. Louis, Missouri, at (855) 823-5283 for all your questions about malpractice policies in Rhode Island. Get your free quote today!

Did you know that approximately 19,000 medical malpractice cases occur in the U.S. every year? END_OF_DOCUMENT_TOKEN_TO_BE_REPLACED