In 2002, the Medical Care Availability and Reduction of Error Act (Mcare) was signed into law, establishing a compensation fund for victims of medical negligence. The act requires that physicians carry individual medical professional liability insurance with liability limits of $500,000 per occurrence and $1,500,000 aggregate through a private insurance company and excess limits of $500,000/$1,500,000 through Mcare. In the years following the passing of Mcare, the medical malpractice climate in Pennsylvania has become more stable and more insurance carriers have entered the market.

For example, in 2000, there were 2,632 medical malpractice lawsuits filed in Pennsylvania. In 2008, there were only 1,602 and by 2013, only 1,546. While the number of suits filed has decreased, according to national statistics, Pennsylvania still has higher total payouts than any other state except for New York. 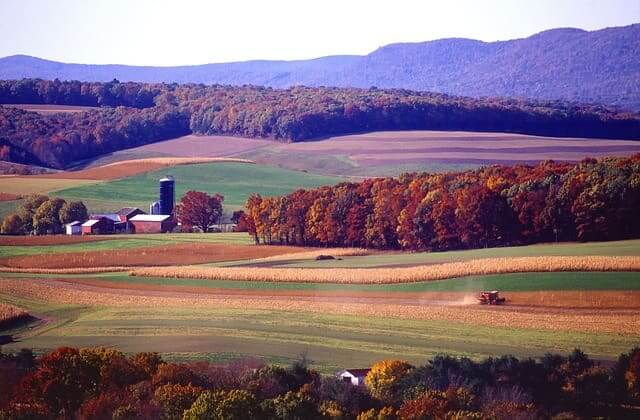 Pennsylvania’s laws require doctors to have a consistent line of coverage with not only their private medical liability insurance company, but also the Mcare fund.

The amount of time a patient must file a medical malpractice lawsuit in Pennsylvania is 2 years. There are exceptions to this rule, such as in the case of a minor, which gives 2 years after the child reaches 18 years old. Also, in some cases, the Discovery Rule may apply if the person is unable to learn that they’ve been injured, and the 2 years may begin at the date of discovery.

Like many states, Pennsylvania’s medical malpractice insurance market has had its ups and downs. There were 2 crisis points where rates were unaffordable, and coverage was extremely limited, which prompted lawmakers to initiate reforms. The most difficult challenges came in the mid-1970s and then again in the late 1990s. Although Mcare and other reforms have had a positive impact, Pennsylvania is still among the top 5 states for the highest medical malpractice payouts. If damage caps are put in place, someday the severity of awards may begin to drop as the market stabilizes even further.

Want to learn more about medical malpractice insurance policies in your state? Call our main office in St. Louis, Missouri, at (855) 823-5283 for all your questions about malpractice policies in Pennsylvania. Get your free quote today!

General surgeons play an important role in health care, treating illnesses that can only be resolved END_OF_DOCUMENT_TOKEN_TO_BE_REPLACED

In today’s litigious world, there is no question that doctors and their medical practices need to END_OF_DOCUMENT_TOKEN_TO_BE_REPLACED

Most medical malpractice lawsuits fall into a few categories, and the most common causes of END_OF_DOCUMENT_TOKEN_TO_BE_REPLACED