Ohio Senate Bill 281 in 2003, followed by SB 80 in 2004-2005, brought caps on non-economic damages to Ohio. Under Ohio law, non-economic damage awards are capped at the greater of $250,000 or three times the amount of economic damages, not to exceed $350,000 per plaintiff and $500,000 per incident. The exception to this is in the case of catastrophic injury, defined as (a) permanent and substantial physical deformity, (b) loss of use of a limb, (c) loss of bodily organ systems, and (d) permanent physical functional injury that prevents the injured person from being able to independently care for themself and perform life-sustaining activities. In these cases, non-economic damages may not exceed $500,000 per plaintiff and $1,000,000 per occurrence.

Additionally, punitive damages are limited to two times the number of compensatory damages, or in the case of a small business or individual the lesser of that number or 10% of the defendant’s net worth, not to exceed $350,000. 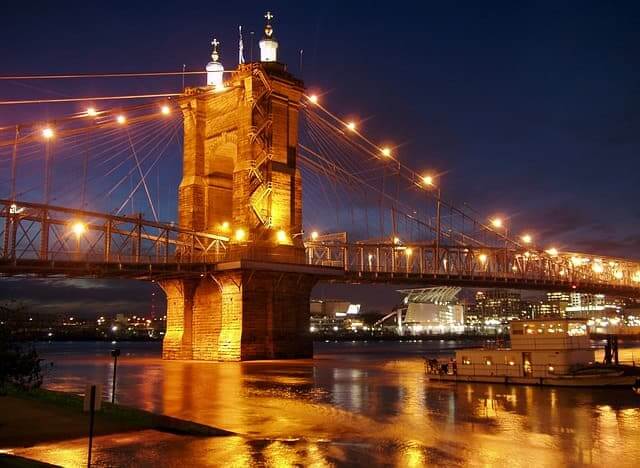 The Ohio Statute of Limitations is fairly simple in its general outline, but there are some caveats that can make its application slightly complex. In general, a patient has one year from (1) the date the alleged malpractice was committed, (2) the date they discovered the injury from the alleged malpractice or reasonably should have, or (3) the last date on which the doctor treated the patient for the condition, whichever of these is the latest. Further, spouses or next of kin have two years from the date of death or the date they discover, or should reasonably have discovered, that their spouse or relative was a victim of wrongful death to file suit.

However, the following caveats should be noted:

Ohio, like most states, does not have legally mandated minimum limits of liability coverage a doctor must carry. However, with non-economic damage awards that can be as much as $500,000 in addition to compensatory damages and punitive damages, it is advisable for most doctors to have standard $1M/$3M coverage limits.

Ohio’s medical malpractice market is in a much better place than it was a decade ago. Since major tort reform went into effect in 2005, the number of closed malpractices claims per year has dropped nearly in half according to the most recent data. The same is true of total indemnity payouts and allocated loss adjustment expenses (ALAE), (i.e., money spent defending against claims). While the percentage of claims that result in payouts has remained steady, as has average indemnity payments and ALAE per case, the likelihood of being sued in the first place is much lower than it was prior to tort reform. If there is any concern about the market in Ohio, it probably centers on the concentration of the market. Ideally, more competitors in the market would tend to work against a situation like we see now with three providers accounting for nearly 60% of the market. However, this isn’t an extreme situation, and there is reason to think that other providers will be eager to participate in such a stable and positively trending market.

Want to learn more about medical malpractice insurance policies in your state? Call our main office in St. Louis, Missouri, at (855) 823-5283 for all your questions about malpractice policies in Ohio. Get your free quote today!

Did you know that approximately 19,000 medical malpractice cases occur in the U.S. every year? END_OF_DOCUMENT_TOKEN_TO_BE_REPLACED