In 2011, North Carolina enacted tort reform legislation, which became effective on October 1, 2011. This bill limited non-economic damages to $500,000 and, beginning in 2014, this amount will be adjusted upward for inflation each year. The cap will not apply in cases where the injured patient suffered disfiguring or permanent injury, and the defendants conduct was considered reckless, grossly negligent, intentional, or malicious.

Like most states, North Carolina does not limit economic damages, those that cover actual losses. However, there is a requirement that there be two trials if the number of damages claimed is greater than $150,000, unless the judge finds reason to combine them. Both trials are heard by the same judge, but one focuses on liability while the other focuses on the amount of damages.

North Carolina also incorporated a severability clause into their damage limit which allows that if the damage cap is ever held to be unconstitutional by the court, the remainder of the act will not be affected. 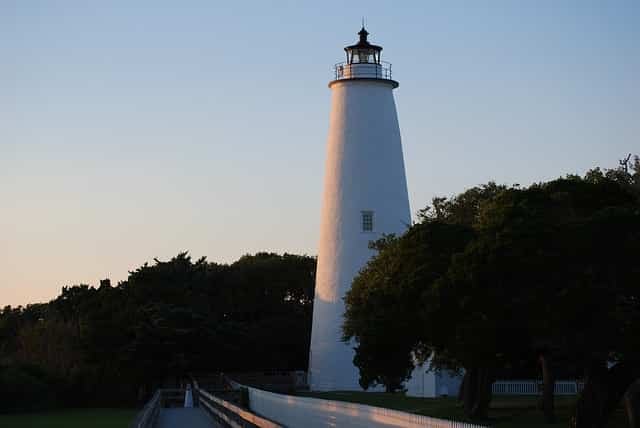 In cases where the injured party is a minor under the age of 10 years old, a claim can be brought on the child’s behalf any time prior to their 10th birthday. As in most states, the statute may be tolled, or paused, during a period where a claimant is mentally incompetent to bring a claim.

Finally, wrongful death actions must be brought within 2 years of the death of the patient.

Since 2003, malpractice insurance rates in North Carolina have stabilized and are now considered fairly moderate. In the last 5-10 years, this state has seen an increase in competition between insurance carriers, which in turn, has furthered rate reductions. In addition, the proactive approach to increasing damage caps with inflation may help insulate the provision from the legal challenges we’ve seen in so many other states. Overall, North Carolina’s risk environment and medical malpractice insurance market appear to be stable for the foreseeable future.

Want to learn more about medical malpractice insurance policies in your state? Call our main office in St. Louis, Missouri, at (855) 823-5283 for all your questions about malpractice policies in North Carolina. Get your free quote today!

Did you know that approximately 19,000 medical malpractice cases occur in the U.S. every year? END_OF_DOCUMENT_TOKEN_TO_BE_REPLACED