Nebraska’s handling of damage awards is fairly unique. Under state law punitive damages are not allowed at all. Additionally, there is a damage cap in place, but unlike in most states the cap applies to total damages awarded, economic (i.e. calculable costs of treatment, loss of work, etc.) and non-economic (i.e. pain and suffering) both. Most states that have an award limit only cap non-economic damages. Further complicating matters, the cap itself has been increased numerous times over the years, leading to a tiered system wherein the applicable damage limit depends on the date of the injury or death.

In addition to damage caps, Nebraska also has a fund which doctors are required to contribute to known as the Nebraska Excess Liability Fund. This state operated fund provides health care providers with excess coverage for any damage awards exceeding $500,000. 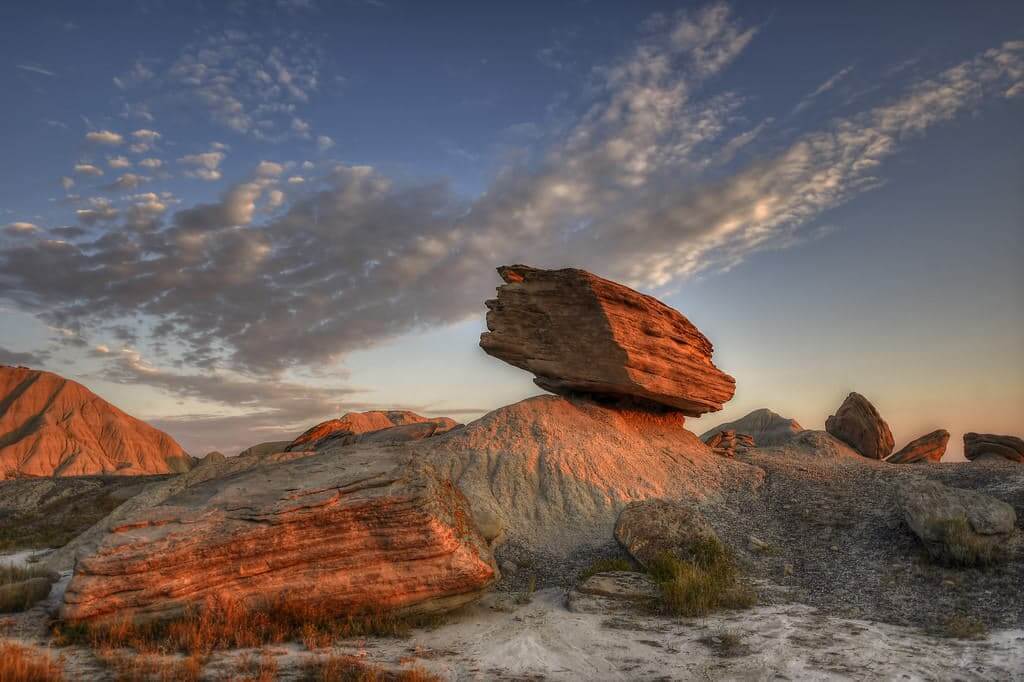 Health care providers are required to carry malpractice insurance with limits of $500,000 per occurrence and $1M aggregate per policy period. For hospitals, the required limits are $500,000 per incident and $3M aggregate per policy period. The Excess Liability Fund then provides coverage for any damages exceeding these amounts but falling below the applicable damage cap.

In the case of persons under 21 years of age, when the alleged injury occurs, the statute of limitations does not begin to run until their 21st birthday. Likewise for those suffering from a mental disorder the statute is tolled, or put on pause, until the situation is remedied.

With a health number of providers competing in the market and a proactive tort reform climate in place, Nebraska’s risk environment is very favorable to doctors. Particularly in the case of damage caps, the fact that the legislature has routinely evaluated and adjusted the amount of the cap makes it more likely that it will withstand legal challenges. Opponents cannot site a fixed cap that has not adjusted with inflation as evidence of the law being inequitable. We expect to see stability in the market and relatively low premiums for medical professional liability insurance in the state for the foreseeable future.

Want to learn more about medical malpractice insurance policies in your state? Call our main office in St. Louis, Missouri, at (855) 823-5283 for all your questions about malpractice policies in Nebraska. Get your free quote today!

Did you know that approximately 19,000 medical malpractice cases occur in the U.S. every year? END_OF_DOCUMENT_TOKEN_TO_BE_REPLACED