From 2005 through 2012, Missouri had a cap on non-economic damages of $350,000; however, in 2012 the Missouri Supreme Court determined the cap to be unconstitutional and the limit was removed. In 2013, the Missouri House passed a new bill reinstituting the $350,000 noneconomic damage cap, which it was hoped would stand up to constitutional challenges. However, that bill did not make it through the Senate. 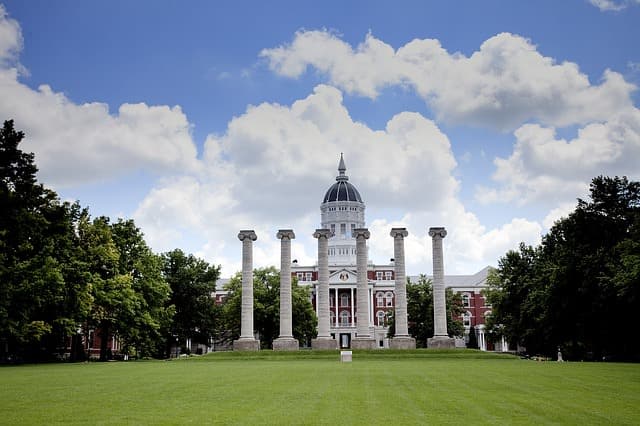 Missouri’s basic liability limit for medical malpractice insurance is $1M per occurrence and $3M aggregate per policy period (1 year). The $1M/$3M limit is fairly standard across most of the U.S. In some states, physicians are allowed to carry lower limits, but most physicians are not comfortable with doing so, and rightly so. The argument for lower limits is that in the case of a lawsuit, attorneys will only go after the amount of the policy limit, so the higher the limit the more money they will sue for. However, this has not always proven to be the case, and in today’s litigious environment, the $1M/$3M minimum is recommended.

Due to the 2012 ruling finding the law that provided for caps on non-economic damages unconstitutional, the Missouri market may prove to be unstable in the near future. However, if the proposed revised statute that has passed the House (Missouri HB 1173) makes it through the Senate and avoids a veto by the governor a measure of stability may be regained.

Even given the tenuous status of tort reform, however, there are some factors that serve to minimize the risk of malpractice litigation in Missouri. For one thing, Missouri law does not invite frivolous or wantonly filed malpractice lawsuits. To avoid having a suit dismissed, claimants are required to submit an affidavit or certificate of merit within 90 days of filing a malpractice complaint, and they are required to retain an expert witness. Additionally, the large number of insurance providers and diversity of the market have helped to keep rates low even during times of legislative and judicial uncertainty, as evidenced by a 6.63% premium drop from 2012-2013.

Want to learn more about medical malpractice insurance policies in your state? Call our main office in St. Louis, Missouri, at (855) 823-5283 for all your questions about malpractice policies in Missouri. Get your free quote today!

Did you know that approximately 19,000 medical malpractice cases occur in the U.S. every year? END_OF_DOCUMENT_TOKEN_TO_BE_REPLACED