There is a cap on non-economic damages of $500,000 for medical malpractice lawsuits in Massachusetts. Other award categories are not capped such as medical expenses, loss of wages, loss of income, etc. There are some exceptions to the non-economic damage limit such as permanent loss of a bodily function or disfigurement. In 2012, legislation passed that allows for Disclosure, Apology, and Offer (DA&O) to address medical malpractice claims. The bill provides a 6-month time for a pre-litigation resolution during which the DA&O process can be implemented. If there are payments made by physicians under this system, they are not reported to the National Practitioner Data Bank. The Massachusetts Medical Society, the Massachusetts Bar Association, and the Massachusetts Academy of Trial Attorneys came to an agreement on the language in the bill.

In Massachusetts, a patient has 3 years from the time the alleged injury is discovered or reasonably should have been discovered to file a suit for medical malpractice. However, there is a 7-year absolute limit from the date of the care or incident that may have caused the injury. 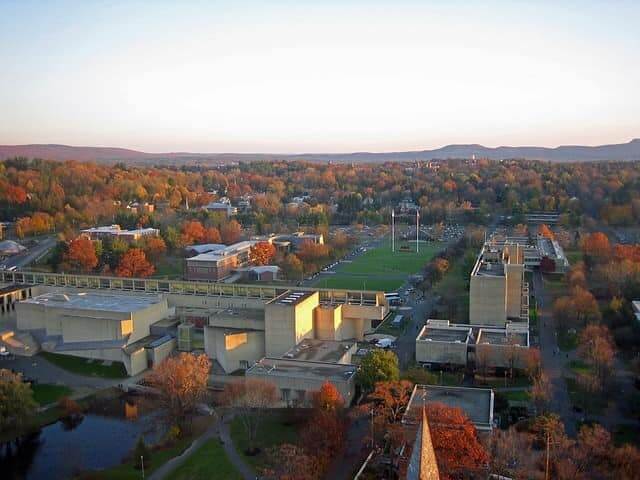 The minimum liability limit for medical malpractice insurance in Massachusetts is $100,000 per occurrence and $300,000 aggregate per policy period (1 year). The $100,000/$300,000 limit is lower than most state requirements, and most physicians are not comfortable with low limits. The argument for lower limits is that in the case of a lawsuit attorneys will only go after the amount of the policy limit, so the higher the limit the more money they will sue for. However, most hospitals will require $1M/$3M limits.

Physician groups in Massachusetts are currently working to improve the medical malpractice insurance market. Physicians struggle to pay malpractice insurance premiums in the state, and many fear this causes physicians to practice defensive medicine which can drive up the cost of healthcare in the state. During the beginning of the decade of 2000 – 2010, the medical malpractice insurance market was in a crisis mode. Insurance companies were increasing rates dramatically and some decided to leave the state and no longer offered coverage. Malpractice claims at the time were increasing and the payouts were extremely high. Insurance industry leaders, physicians, and legislators began to work together to make some changes such as better doctor-patient communication, tort reform, and improved standards of care. Since 2007, the market has stabilized and improved. The rates have decreased along with the number of claims. The cap on non-economic damages appears to have helped by bringing more insurance carriers into the market, but the premiums paid by Massachusetts physicians continue to be higher than physicians in many other states.

Want to learn more about medical malpractice insurance policies in your state? Call our main office in St. Louis, Missouri, at (855) 823-5283 for all your questions about malpractice policies in Massachusetts. Get your free quote today!

General surgeons play an important role in health care, treating illnesses that can only be resolved END_OF_DOCUMENT_TOKEN_TO_BE_REPLACED

In today’s litigious world, there is no question that doctors and their medical practices need to END_OF_DOCUMENT_TOKEN_TO_BE_REPLACED

Most medical malpractice lawsuits fall into a few categories, and the most common causes of END_OF_DOCUMENT_TOKEN_TO_BE_REPLACED