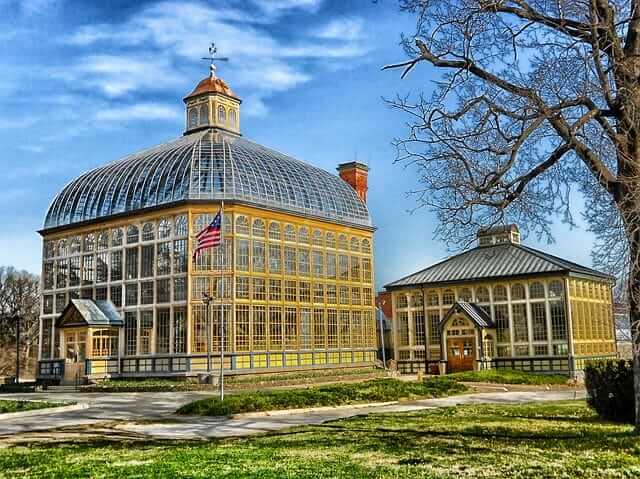 Prior to Tort Reform in Maryland, physicians were experiencing escalating premiums for their medical professional liability insurance. This resulted in an unstable market and a situation where some carriers were withdrawing from the market altogether. It wasn’t until 2005 with the introduction of caps on non-economic damages that the medical malpractice insurance market really stabilized. In addition to the caps, the state legislature created a temporary guarantee fund that insurers could opt into on certain conditions, which subsidized high premiums from 2005-2008. By that time, rates had declined and leveled off. Today, the market is stable, and prices remain relatively even. It is a much better time to need malpractice insurance in Maryland than it was a decade ago.

Want to learn more about medical malpractice insurance policies in your state? Call our main office in St. Louis, Missouri, at (855) 823-5283 for all your questions about malpractice policies in Maryland. Get your free quote today!

Did you know that approximately 19,000 medical malpractice cases occur in the U.S. every year? END_OF_DOCUMENT_TOKEN_TO_BE_REPLACED