Iowa does not have any legislation in place that limits the number of awards in a medical malpractice suit, and there is no patient compensation fund or state-sponsored malpractice program.

The Iowa Statute of Limitations is fairly simple. In Iowa, a claimant has 2 years from the time at which he or she knew or should have known about the injury to file a lawsuit for medical malpractice, but no longer than 6 years after the incident or alleged negligence occurred. The exceptions to this rule are for minors, the mentally ill, or in the case of a foreign object left in the body during surgery. 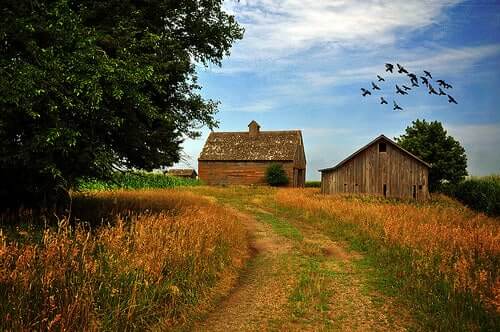 Iowa does not have legally mandated minimum limits of liability coverage a doctor must carry. However, with no limits on potential awards and no patient compensation fund, it is highly advisable for most doctors to have at least the standard $1M/$3M coverage limits.

The state of Iowa is a favorable place for physicians to practice. The number of medical malpractices claims in Iowa is low relative to many other states, including similar states in the Midwest. The average payment in a malpractice suit in Iowa is around $100,000, which is also lower than in its neighboring states. This climate has created a situation where the rates for medical malpractice insurance are low, and there is a great deal of competition among medical malpractice insurance companies. Doctors have access to many options for insurance coverage. Because of this Iowa has had an increase in the number of doctors practicing in the last few years.

Want to learn more about medical malpractice insurance policies in your state? Call our main office in St. Louis, Missouri, at (855) 823-5283 for all your questions about malpractice policies in Iowa. Get your free quote today!

Did you know that approximately 19,000 medical malpractice cases occur in the U.S. every year? END_OF_DOCUMENT_TOKEN_TO_BE_REPLACED