Indiana passed legislation in 1999 (IC 34-18-14) providing for limits on the total amount recoverable by a malpractice plaintiff. Under the law, no health care provider is liable for more than $250,000 for a single malpractice incident. However, the total amount recoverable by the claimant is up to $1.25M, with the first $250,000 coming from the doctor and the remaining $1M coming from the Patient Defense Fund.

The basic statute of limitations in cases of alleged medical malpractice injury in the state of Indiana is 2 years. That is, a patient has two years from the time that the incident occurred to file a lawsuit. There are three minor caveats, however: 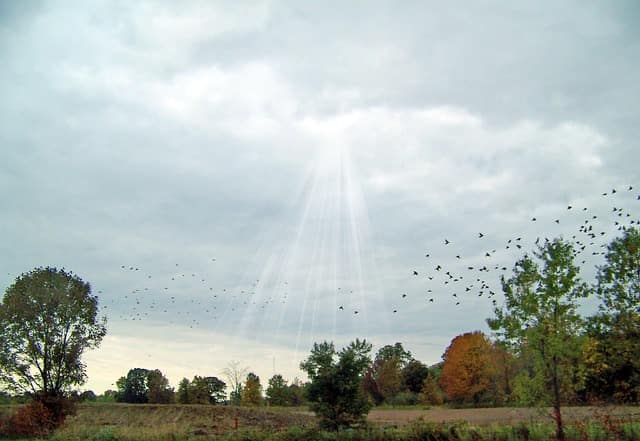 Indiana, under one of the first broad healthcare reform laws passed in the country (Indiana Compensation Act for Patients or ICAP, 1975), has a patient defense fund that seeks to balance the need to keep malpractice insurance affordable for doctors by sticking with reasonable damage caps, with the importance of being able to adequately compensate those who have suffered. Doctors pay into the fund at rates dependent on specialty, and then the fund is used for payments to victims that exceed the $250,000 cap that the healthcare provider or insurance company is responsible for.

In addition to the Patient Defense Fund, ICAP put in place Medical Review Panels that essentially screen cases before they become full blown lawsuits. Under the provisions of the law, unless a patient is seeking damages of less than $15,000, he or she must file a complaint with the insurance commissioner and go through the medical review panel process before filing a suit in court. The panel is made up of three physicians and one attorney. The defendant and claimant each choose one of the physicians, and those two choose the third. The attorney is the chairman and administrator of the panel but does not vote. The panel hears the case and renders a judgment. While the panel’s opinion is not legally binding, it tends to be very persuasive before a jury, especially as the panel members can be called to testify as witnesses in a trial, should one go forward.

All in all, the Indiana malpractice insurance market looks to be one of the most stable in the nation. Indiana passed comprehensive healthcare reform in 1975 that included a reasonable statute of limitations, caps on payments by individual healthcare providers, a patient compensation fund, medical review panels to cut down on frivolous lawsuits, and limitations on attorneys’ fees. Further, they have continued to monitor the market and make changes as necessary. The market seems to be healthy, and insurers feel confident given Indiana’s track record of proactive attention to the needs of the healthcare community. This means relatively low, stable rates for doctors.

Want to learn more about medical malpractice insurance policies in your state? Call our main office in St. Louis, Missouri, at (855) 823-5283 for all your questions about malpractice policies in Indiana. Get your free quote today!

General surgeons play an important role in health care, treating illnesses that can only be resolved END_OF_DOCUMENT_TOKEN_TO_BE_REPLACED

In today’s litigious world, there is no question that doctors and their medical practices need to END_OF_DOCUMENT_TOKEN_TO_BE_REPLACED

Most medical malpractice lawsuits fall into a few categories, and the most common causes of END_OF_DOCUMENT_TOKEN_TO_BE_REPLACED