In addition to the rather limited caps mentioned above, Hawaii also requires that all malpractice cases be either filed with a review panel or submitted to non-binding arbitration prior to being heard in court. The review panel decides about both negligence and damages, however their decision, like that of the arbitrator, is non-binding and not admissible in court, should either party choose to pursue the matter to trial. 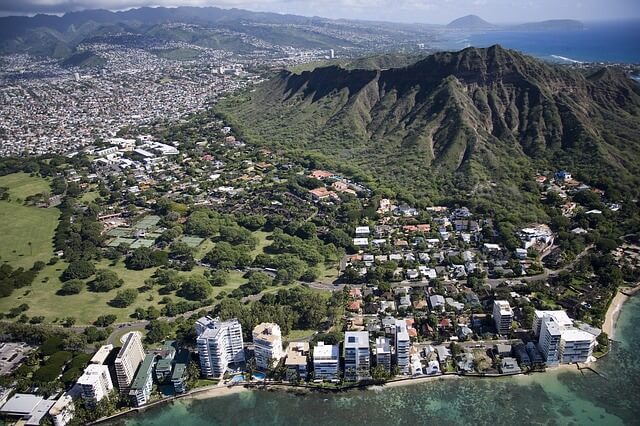 Exceptions to the above are:

Historically, Hawaii has tended toward relatively high malpractice insurance premiums; however, in the last few years, payouts have decreased somewhat, stabilizing premiums. At the same time, the number of competing insurers has grown steadily for about the last ten years. Finally, while not successful yet, tort reform measures that would both broaden and lower caps on non-economic damages have been pursued and even passed one branch of the legislature in recent years. It’s likely that similar efforts will be taken up again in the future. At this point, the risk environment and thus the financial outlook for medical professional liability insurance in Hawaii appears to be stable at least, with a good possibility of improvement soon.

Want to learn more about medical malpractice insurance policies in your state? Call our main office in St. Louis, Missouri, at (855) 823-5283 for all your questions about malpractice policies in Hawaii. Get your free quote today!

General surgeons play an important role in health care, treating illnesses that can only be resolved END_OF_DOCUMENT_TOKEN_TO_BE_REPLACED

In today’s litigious world, there is no question that doctors and their medical practices need to END_OF_DOCUMENT_TOKEN_TO_BE_REPLACED

Most medical malpractice lawsuits fall into a few categories, and the most common causes of END_OF_DOCUMENT_TOKEN_TO_BE_REPLACED