Believe it or not, surgery has been performed by robots since March of 1997. The robot’s name was Mona, after the Mona Lisa, and the surgery that she/it performed was a gallbladder operation. 21 years later, and progress has been strangely slow. As cited by General Surgery Today, experts blame this slowness on a number of factors, including “technological limitations and questions about its applicability” in medical practice. 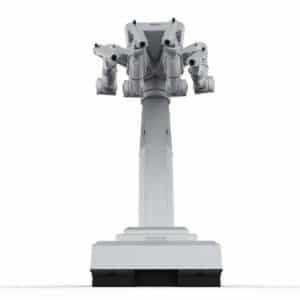 However, today the field of surgical robotics is starting to gain more cultural and economic traction. Intuitive Surgical, the company responsible for the original “Mona,” is surging (pun intended) in today’s bullish medical technology market. Investor’s Business Daily says of Intuitive Surgical’s recent success that “general procedures using Intuitive robotic-surgery systems grew 35% year over year,” through 2018, mainly because of an increase in use of these robots for “hernia repair, colorectal surgeries, bariatrics and gallbladder removals using multiport systems.” Intuitive’s own financial forecast speculates that number will continue to grow at about a 17-18% rate.

Because of this, now other companies, like Medtronic, are starting to increase their influence on the future of surgical robotics. It’s new product, called the Mazor X, is a “robotic guidance system” that surgeons can use in spinal surgery. This “guidance system” includes a robotic arm that physically guides the surgical procedure, and a pair of eye-like cameras that monitor and 3-D image the entire procedure on its digital interface. The robotic system assists surgeons in pre-op, mid-op, and post-op situations, and promises to make surgery safer and more efficient. A demo of the equipment is available here. 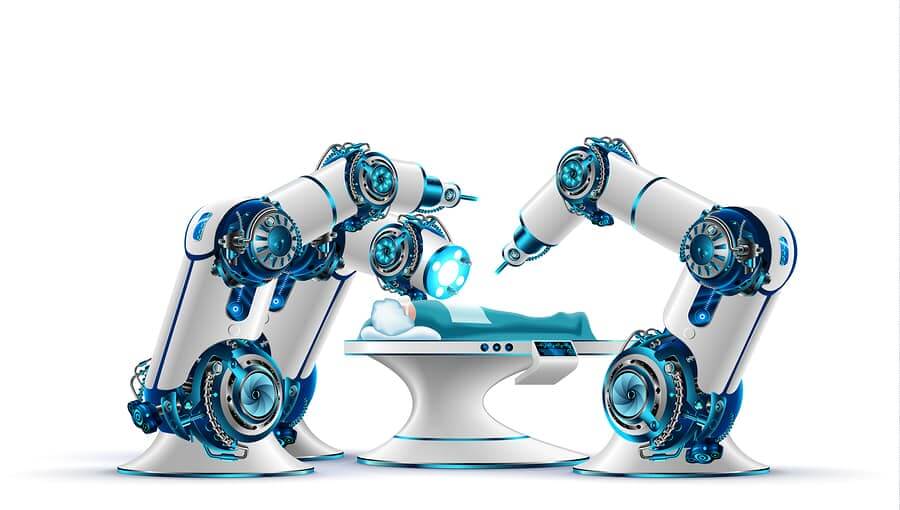 This is an important development for a medical profession that has long been plagued with malpractice suits. Medscape’s 2017 malpractice report found that 85% of surgeons surveyed were sued, matched only by OB/GYN’s and surpassed by no other healthcare profession. Because of this, developments that can make surgery more efficient and error-free could potentially have meaningful consequences to the number of malpractice cases in the U.S., which could in turn reduce premiums and healthcare costs in the future.

On the other hand, the same sorts of ethical gray areas would exist with surgical robotics that exist with driverless vehicles. For example, if a robotic surgical assistant caused a patient’s death or maiming, would the attending physician be at fault? Also, for those undergoing surgery, how confident would you be if the surgery was performed by a machine? Perhaps just as confident—or uneasy—as you would be driving in an automated vehicle.

Certainly what is clear is that surgical robotics will continue to grow in 2019. For example, at this past year’s World Congress of Endoscopic Surgery, the panelists discussing these robots agreed that obstacles to surgical robots’ use was lessening, and that “robots will dramatically reshape the practice of surgery, radiology, and interventional medicine.” 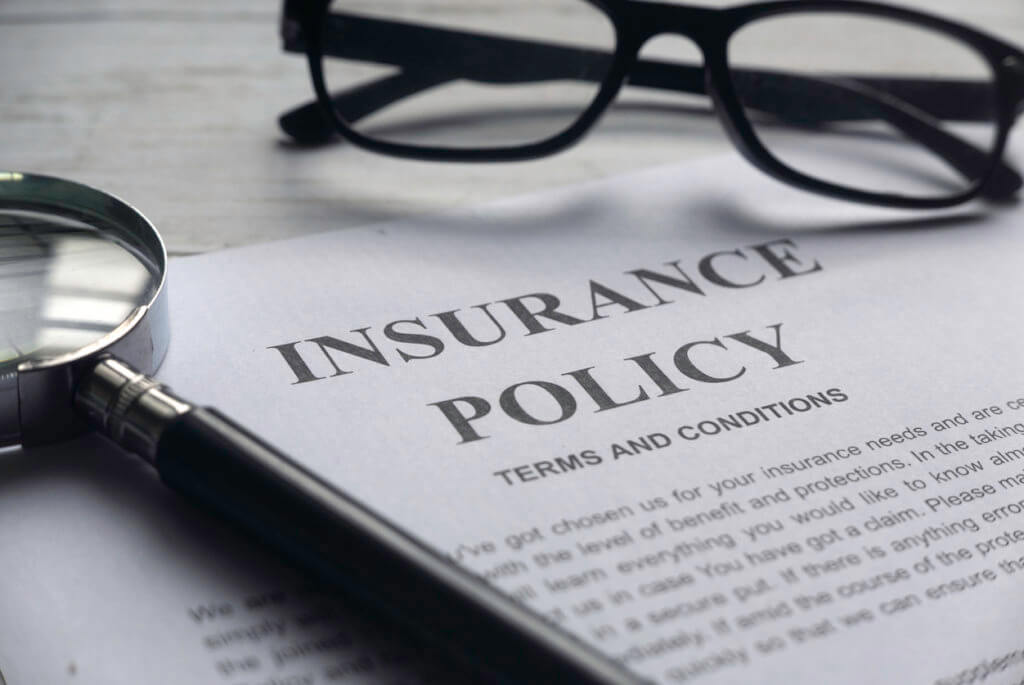 What is all this talk about “Tail and Nose Coverage”?  These are insurance industry terms thrown END_OF_DOCUMENT_TOKEN_TO_BE_REPLACED 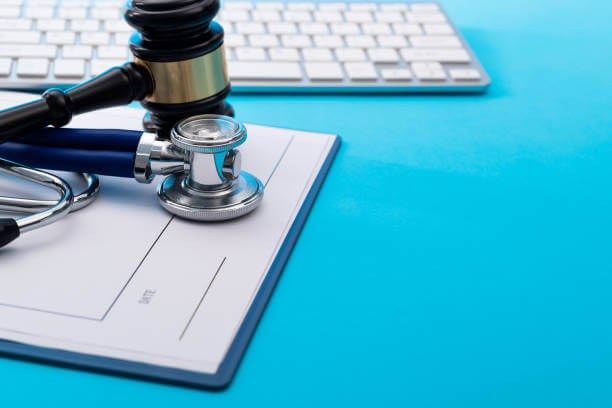 It’s no secret that the practice of medicine is a high-risk profession. Medical malpractice lawsuits END_OF_DOCUMENT_TOKEN_TO_BE_REPLACED 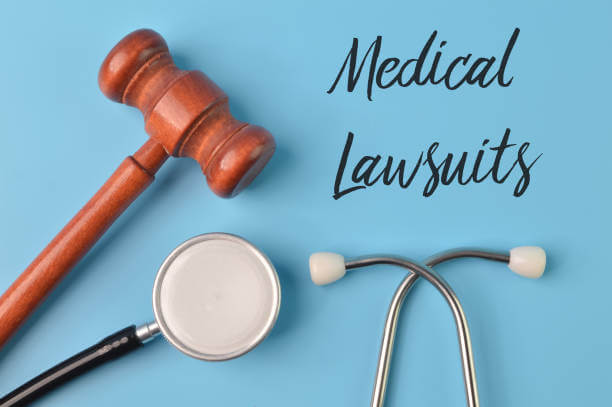