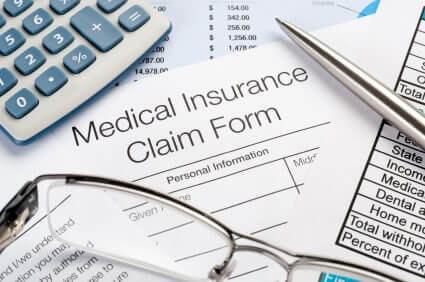 Many healthcare professionals have questions about what medical malpractice tail coverage is and when it is necessary to have it. A simple definition of tail coverage or extended reporting endorsement is:

A malpractice insurance rider or supplement to a claims-made policy that provides coverage for an incident that occurred while the insurance was in effect but was not filed by the time the insurer-policy holder relationship terminated.

As an example: you buy a claims-made policy in 2014. You terminate the policy in 2017 and buy the tail. The tail allows you to report claims that are brought against you after you drop the policy, as long as the episode happened while you were insured from 2014 to 2017. Tail coverage is offered when a physician or group has not renewed or has cancelled a claims-made policy. There is a small window of time for the policyholders to accept or reject the offer.

When Do You Need Medical Malpractice Tail Coverage?

Please contact eQuoteMD for any further information on tail coverage for you or your group. We are happy to explain further or get you a quote!

Did you know that approximately 19,000 medical malpractice cases occur in the U.S. every year? END_OF_DOCUMENT_TOKEN_TO_BE_REPLACED