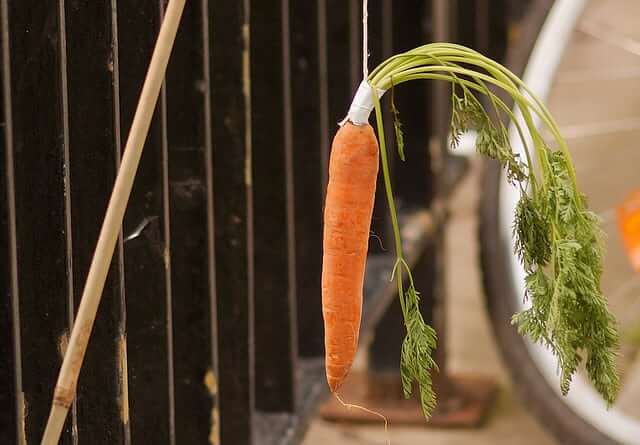 Six years ago Congress passed the American Recovery and Reinvestment Act (ARRA) and the Health Information Technology for Economic and Clinical Health (HITECH) Act. With those pieces of legislation came major changes to the way doctors and other healthcare workers would process the information that they work with every day. Electronic Health Records (EHRs) or Electronic Medical Records (EMRs) were to be universally adopted and implemented from the small rural family practice to the largest hospitals in the nation. And in many ways, this goal is being realized. In 2008, the year before these rules were codified only 17% of doctors and 9% of hospitals were using EHRs. As of a few weeks ago according to the Center for Medicare and Medicaid Services (CMS) those numbers are at 65% and 80% respectively. And we think those numbers will continue to climb this year and in the coming years, for at least two primary reasons.

First, 2015 is the first year that penalties will be assessed on Medicare or Medicaid reimbursements for those that have not yet attested to meaningful use of EHRs. This is the stick portion of the government’s carrot and stick approach to achieving compliance. The last window for registration to avoid the penalty was in late 2014, and for those that failed to register within that window all Medicare and Medicaid reimbursements in 2015 will be reduced by 1%. This number will then go up to 2% in 2016, 3% in 2017, and so on until meaningful use of EHRs is attested.

So while not necessarily being a crippling blow for most practices, the penalty is designed to act as a motivator, and to increase the pressure the longer making the move to EHRs is delayed. This in itself is likely to push many doctors and practices toward seeking attestation for meaningful use of EHR, but there is another factor, the carrot in the scheme, that we expect will have as much or more impact.

In addition to penalizing non-compliance, the HITECH act offers significant incentives to doctors and practices demonstrating meaningful use of EMRs. This incentive program comes in three phases, and while the enrollment in the first two is now closed, the rule for the third and final phase was just released on March 20, 2015. These three meaningful use rules have been designed to move doctors and other “eligible professionals” into use of EMRs at an aggressive but hopefully manageable pace. The goals include things like digitizing the prescription of medication, the ability to share records with patients and other healthcare professionals efficiently, information security, etc.

The first two rules introduced a plethora of required and optional goals that taken together in the right combinations could qualify as meaningful use, and thus qualify those meeting them for the incentive payments. This third and final rule, which will probably go into effect some time in 2017 or 2018 seems to be aimed at consolidating, streamlining, and adding flexibility. If the first two rules were about getting doctors and hospitals to adopt the technology and begin implementing it into various parts of their practice, this third rule is designed to move toward full integration of EMR technology into the comprehensive workflow of the practice. That means that in this final phase the rules for meaningful use are less specific and more flexible, but the outcomes expected and the threshold for attestation are more comprehensive than under the previous rules.

In addition to greater integration and widespread use of EHRs the third phase of the incentive program is attempting to move toward greater interoperability. As it is many EHR technologies are proprietary or built as closed systems. The CMS as well as most of those who use these systems look forward to innovations that allow for third parties to actively develop software and hardware solutions that can be added to basic frameworks as well as a level of standardization that will facilitate the sharing of data between one practice and another and between doctors and patients. This is a long-term goal, however as use of EHRs becomes more widespread it seems likely that pressure will mount on vendors to innovate in the direction of flexibility and integration.

So, for better or for worse between the incentives and the penalties, the carrots and the stick, it seems almost certain that by the end of the decade we will see near universal adoption of EHRs. Whether that will lead to greater quality of care, efficiency, and security we’ll have to wait and see. Much depends on the market’s ability to adapt and accommodate the needs of physicians and practices, but much also depends on the willingness of doctors and healthcare professionals to truly integrate these technologies into their practice model. There is always risk associated with forcing “progress” and particularly forcing it at great speed. Going from minimal use of EHRs to near universal “meaningful use” in what is anticipated to be roughly a decade represents a breakneck pace for reorientation of the business practices of an entire industry.

What do you think? Has your practice participated in one of the meaningful use incentive programs? Has it been a good or helpful experience? Or are you facing a fine this year for non-adoption of EHR technology? Do you resent the new requirements, or see them as an intrusion? We want to hear from you.

Did you know that approximately 19,000 medical malpractice cases occur in the U.S. every year? END_OF_DOCUMENT_TOKEN_TO_BE_REPLACED