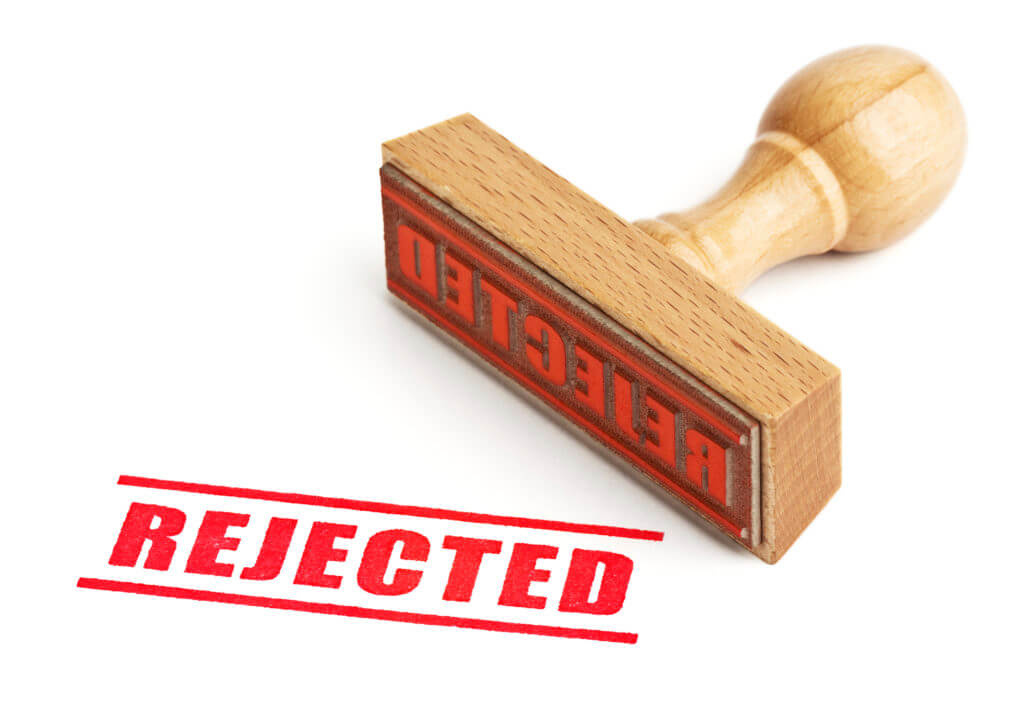 California voters rejected Proposition 46 on Tuesday by a more than 2 to 1 margin. The ballot initiative, would have raised caps on noneconomic damages in malpractice cases from $250,000 to over $1M, required doctors to submit to random, state mandated drug and alcohol tests, and required doctors to utilize a state run database when prescribing certain types of drugs. The final vote, which came in at 67.1% against and 32.9% for represents a sound rejection of the measure, and while most expected it to fail the margin is striking.

Proposition 46 garnered national attention and a great deal of money because it was viewed as something of a bellwether. California was the first state to implement a cap on non-economic damages in 1975, and has not raised that cap since. Had proposition 46 passed the cap would have more than quadrupled overnight, which would have set a precedent for other states, more than thirty of which have placed some type of cap on noneconomic damages since California led the way.

Likewise the provisions for state mandated random drug and alcohol testing and a state run prescription drug database raised interest, and in many cases concern, nationwide as questions of privacy and government overreach were debated. Many feared that, as with damage caps, what California did could signal the direction that other states would follow.

As a result of these concerns a great deal of money was sunk into the campaign, especially on the opposing side. In total more than $60M was spent on this one ballot initiative. For perspective, consider that the most expensive Senate race ever run (Thom Thillis vs. Kay Hagan in North Carolina) concluded this year at right around $100M, and many Senate races came in well under that $60M mark. When a state ballot initiative generates as much spending as a Senate race there can be no doubt that it’s seen as having major, national implications.

Some have pointed to the amount of money spent in opposition (substantially more than in favor) and its primary sources (insurance companies) as evidence of greedy corporate interests spinning the narrative to suit their purposes. But the insurance companies stood the most to lose if the proposition had passed, as their risk liability would have increased dramatically, and they were operating in the interests of their clients, the doctors, who would have felt that increased risk in the form of higher premiums. More than that, at some level the general public would have absorbed at least some of that increased cost as rate hikes trickled down to increased general healthcare costs.

On the other hand, it’s not as though the proponents of Prop 46 didn’t represent the interests of wealthy special interests as well. It’s widely acknowledged that the proposition was written by trial lawyers, who of course stood the most to gain if non-economic damage caps were raised. Lawyer fees are usually a percentage of whatever damages are awarded, so the more the damages the higher the paycheck.

Ultimately the people of California seem to have agreed that Proposition 46 was more about benefiting the few at the cost of the many than promoting the general welfare or patient safety. With this landslide vote we expect damage caps to remain in place for the long term in California. It would not be surprising to see them revised upward at some point, but this initiative has proven that such a question has to be considered on its own merits, not as part of a bundle of issues, and that if it’s going to happen Californians agree that it should be done in a modest or incremental fashion that doesn’t shock the healthcare economy and generate fears of huge cost increases.

Did you know that approximately 19,000 medical malpractice cases occur in the U.S. every year? END_OF_DOCUMENT_TOKEN_TO_BE_REPLACED