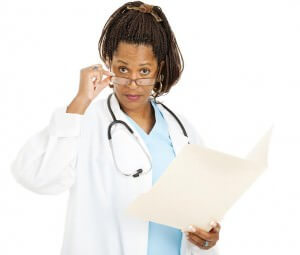 A new study published by the Rand Corporation in the New England Journal of Medicine has many in the media aflutter with fresh pronouncements that reducing physicians’ risk of being sued doesn’t reduce defensive medicine and doesn’t save money. The study purports to show that in three states where reform was enacted certain variables, taken as indicators of defensive medicine, did not

Did you know that approximately 19,000 medical malpractice cases occur in the U.S. every year? END_OF_DOCUMENT_TOKEN_TO_BE_REPLACED